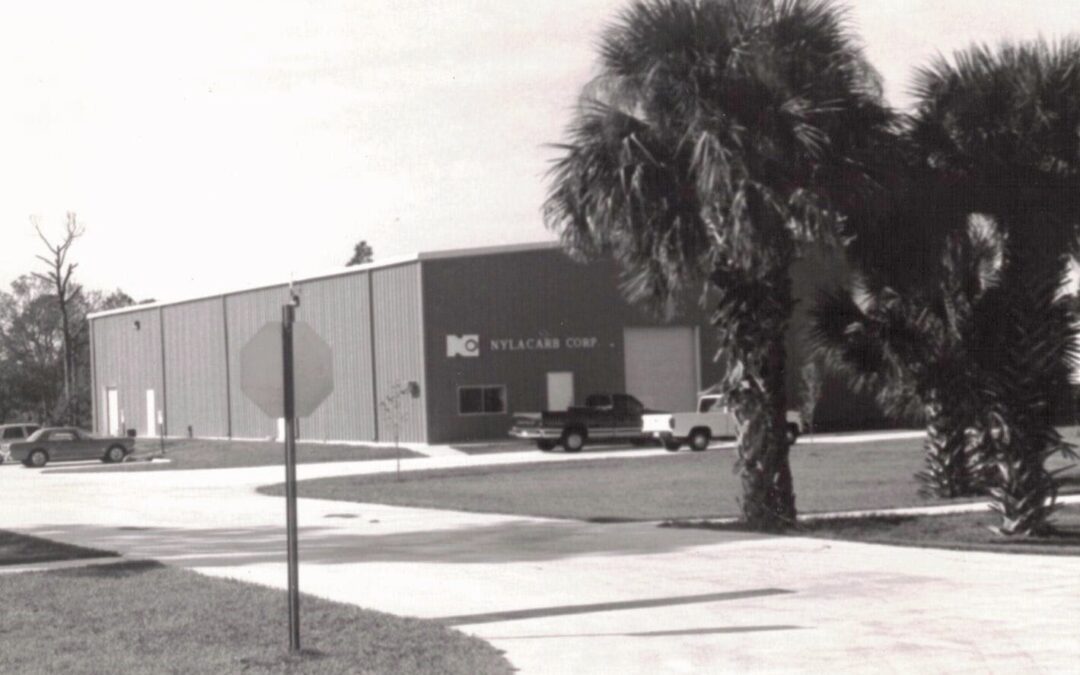 Plastic polymers have rushed through our veins since 1959 when my grandfather started his first Custom Plastic Injection Molding Company. Nylacarb was built in Clinton, Massachusetts by Frank Cooley II and began a legacy.

Nylacarb, a word mash up of Nylon & Carbon, was a small custom plastic injection molding company that grew and thrived. 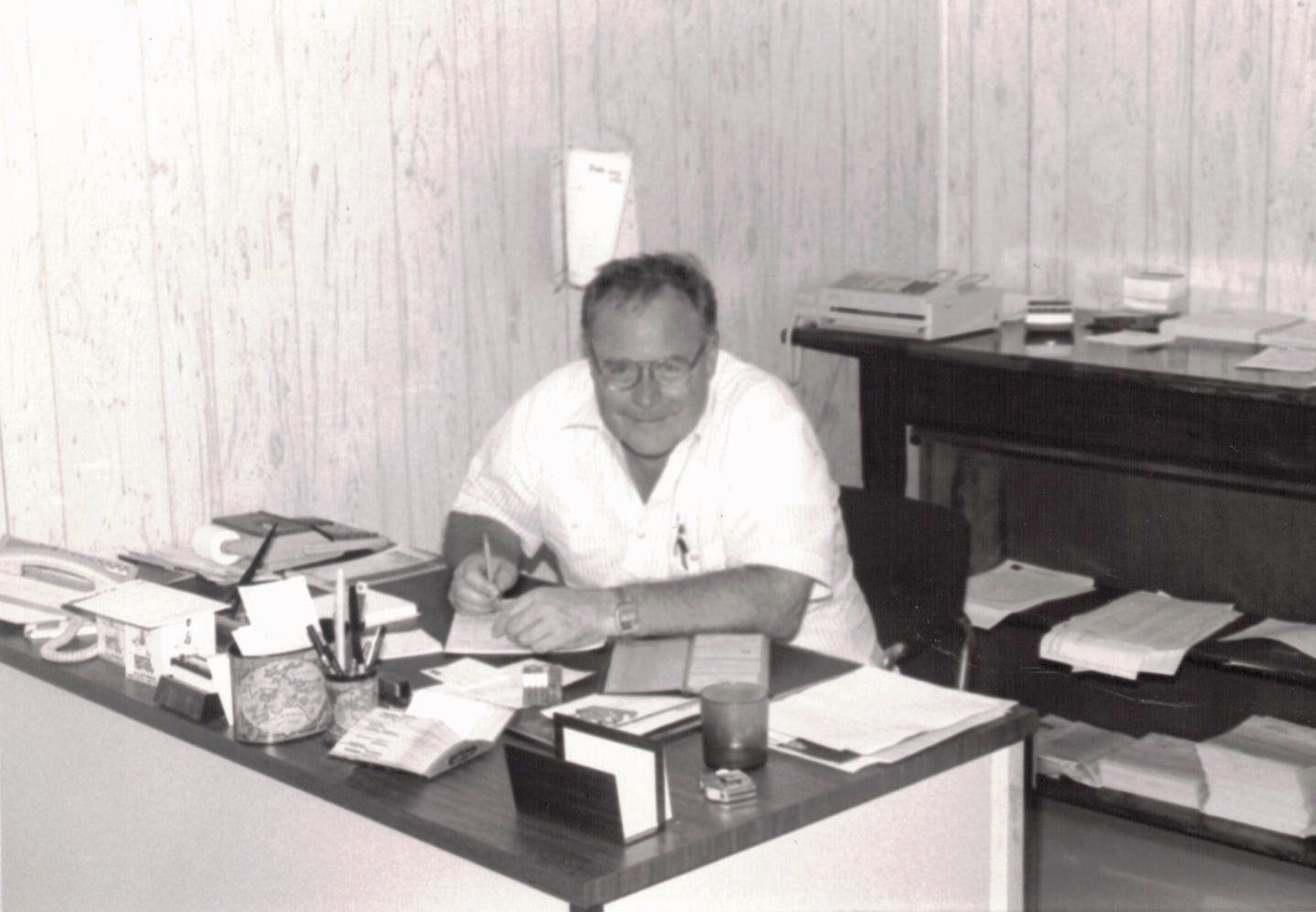 Stay up to date with the latest at Nylacarb and in the Plastics Industry!

Enjoying the success of Nylacarb, Frank Cooley II decided to start a second plastic injection molding company called Lextel in Sterling, Massachusetts. The success of these two companies didn’t go unnoticed, and in 1973 he sold Nylacarb and Lextel to a company called Albany International. 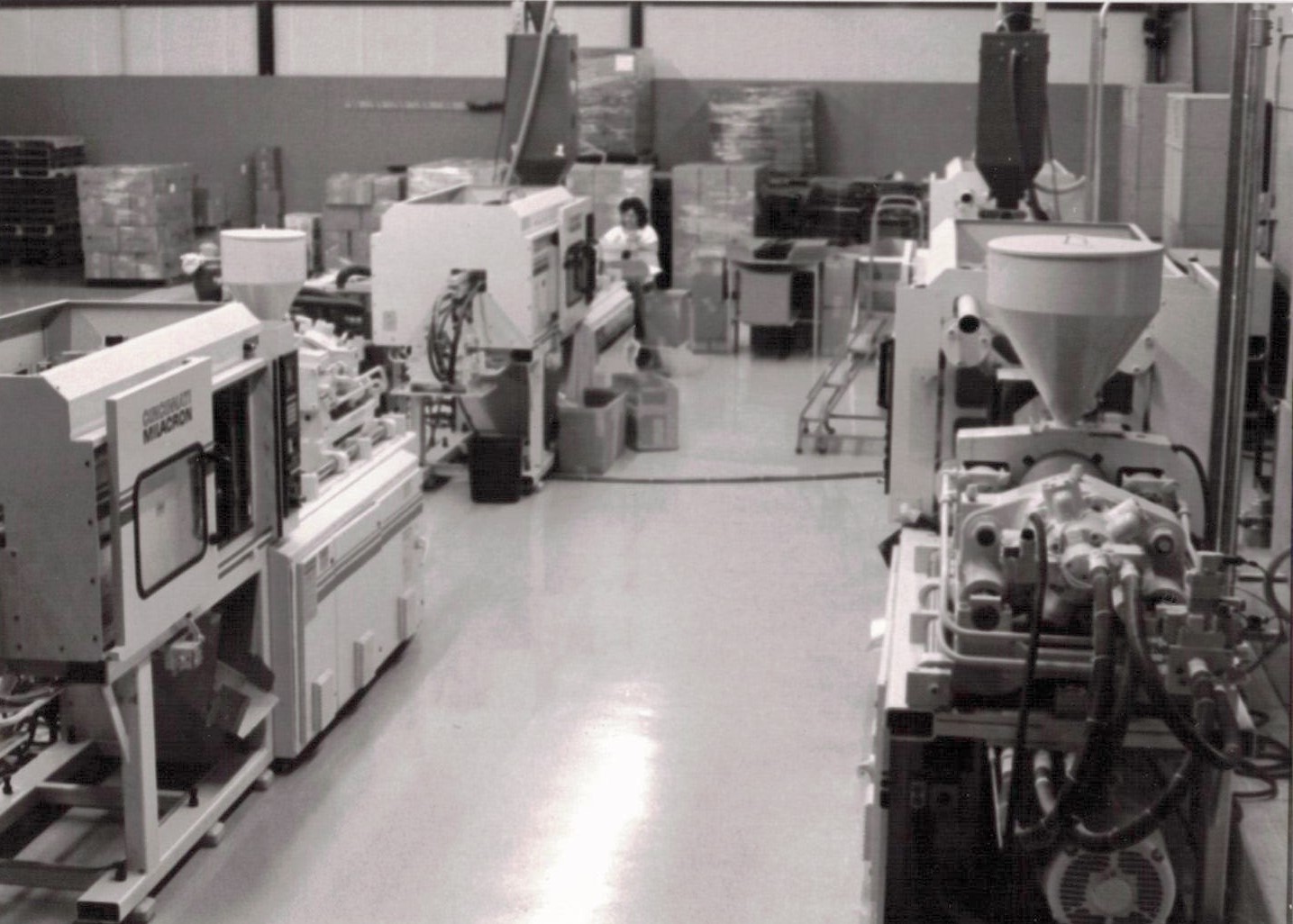 Not finished with his injection molding successes in New England, Frank Cooley II began Carbalon. His love for word mashing plastic resins was almost as strong as his love for building plastic injection molding companies. Thus, his passion led to the expansion of Carbalon. In 1980, he bought back the old Lextel building and expanded Carbalon into Carbalon East and Carbalon West. 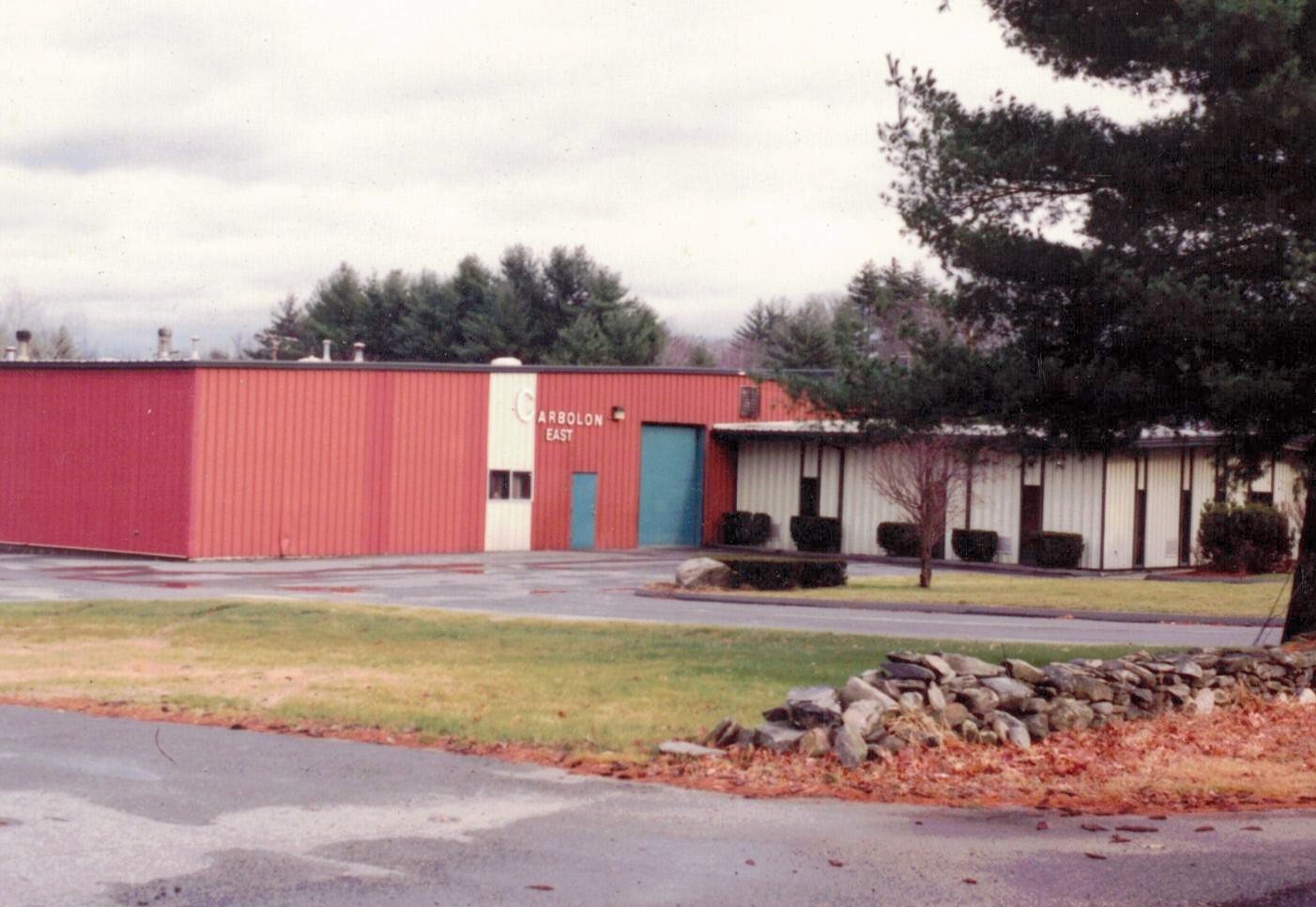 Satisfied with these accomplishments, Frank Cooley sold Carbalon. Ready to escape the cold of Massachusetts and relocate to the sunny and peaceful Vero Beach, FL.

The golfing and sunshine were not enough to satisfy Frank Cooley II. He called on his sons, who were now all grown adults, and together they built yet another plastic injection molding company. 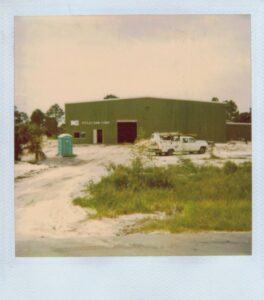 His sons, Frank III, Scott, and Doug, had grown up working alongside their father in injection molding. Although their young adulthood took them all different paths, they were now joined again in their pursuit of the new company. Able to reacquire the original name, Nylacarb Corporation, as we know it now, came to be. Trading the snow for the sunshine brought other difficulties that came with a new network. Nevertheless, Nylacarb Corporation survived and now thrives.

Ready to work with the Cooley Manufacturing Legacy? Send us your project specs.

About the Author: Tatiana Cooley is the daughter of Scott Cooley, and granddaughter of Frank Cooley II. After completeing her degree in Business, she worked alongside multiple marketing teams before joining her family at Nylacarb Corporation.

Looking to enhance the longevity of your molds and learn tips for improving efficiency within your organization? Plastic injection mold storage processes are helpful in saving time and money while maintaining the highest possible quality in plastic part production....
Read More

At Nylacarb, we strive to continually improve our processes. In 2020, we began the process of creating an internal software for data management that allows us to utilize the system for a more efficient process from quoting and design, all the way to shipping.   ...
Read More

Nylacarb Corporation, Clinton MA - 1959 Plastic polymers have rushed through our veins since 1959 when my grandfather started his first Custom Plastic Injection Molding Company. Nylacarb was built in Clinton, Massachusetts by Frank Cooley II and began a legacy. ...
Read More

3 Changes for Improving Employee Retention in the Manufacturing Industry

Before (Top) After (Bottom)
Read More

Have you ever thought about the effect of war on the military supply chain? COVID, although not a war, has taught us a valuable lesson on supply dependence from various countries. Importing military supplies can be a risky investment should disaster strike.Domestic...
Read More